When your empire is threatened, the gloves come off. The Final Season OFFICIAL TRAILER. #SnowfallFX February 22 on FX. Stream on Hulu.

In the sixth and final season of FX’s Snowfall, a civil war threatens to destroy the Saint family. Franklin (Damson Idris) is faced with losing everyone he loves and everything he’s built, and getting through it will mean out-maneuvering the KGB, the DEA and the CIA, as well as avoiding the LAPD’s corrupt C.R.A.S.H units. When everyone has their backs against the wall, who will they become in order to survive? 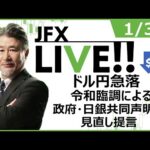 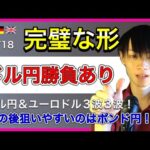 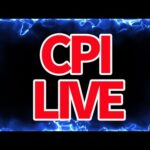 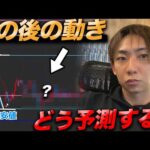 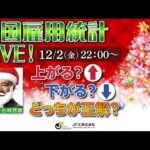 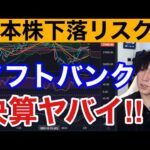 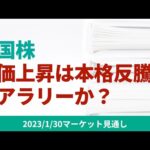 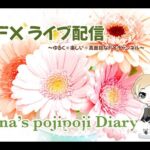 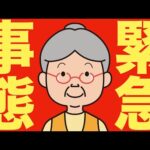 The Worlds Biggest FEAR Hedge Is Back... Is This Bad For Stocks?