This is the barrel kit I have been waiting for from FX Airguns! The .35 cal tensioned slug barrel kit for the FX Impact and Tungsten Hammer pushes this platform up to 190 FPE with higher pressures and heavier slugs and over 150 FPE with the 68 grain FX Hybrids.

What is awesome about this new barrel kit is now I can shoot hybrids or solid 81 grain slugs to have massive energy dumping for small to medium sized game or massive penetration with solid slugs for larger game animals. I have done a TON of terminal ballistics testing with the various ammo options with this thing and the results I show in this video will help you decide what to run depending on the game animal you are pursuing.

The FX Impact first and foremost is a tool of precision and FX refused to skimp on that fact in the name of raw power. As the FX Impact pushes ever closer to that 200 FPE level, this platform is getting to a point where I would consider Deer hunting with it here in Michigan at 50 yards and closer.

I actually started my big bore airgun hunting career with a .35 cals with the Korean made Career Fire 9mm around 150 FPE and the AirForce Texan at 230 FPE with 128 grain Aeromagnum HP slugs. That very first hunting season though I learned some hard lessons about ammo selection. In these power levels I highly suggest going for penetration over expansion of a hollow point. If you don't get through both lungs, you are going to have a hell of a time tracking and lower probability of a successful recovery.

Now with small to medium sized game where massive energy dumping is welcomed, the FX Hybrids are some of the most deadly airgun ammo on the market. In this video, I set out to defend airgunner deer camp to take out some porcupines that have been causing a lot of damage to our hunting blinds and cabin.

Adding the AGM Rattler thermal from Utah Airguns has changed my hunting and pesting tactics immensely. The THWAAACK of the FX Impact M3 in .35 is sooooooo satisfying! 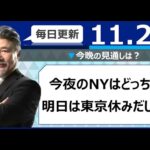 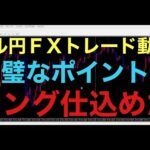 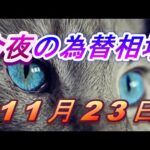 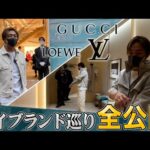 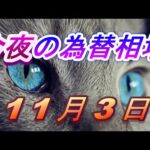 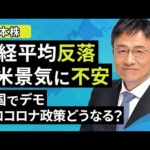 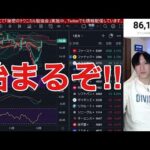 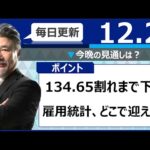 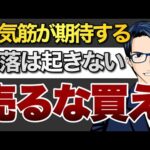 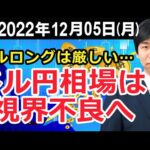